How far is the pitching mound from home plate? 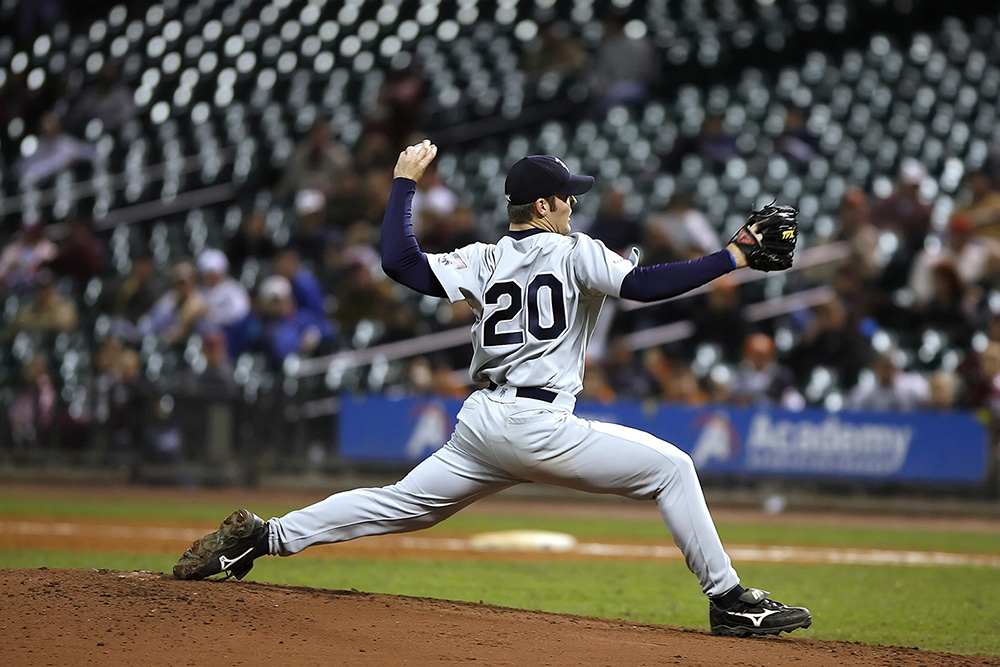 The sport of baseball is played by men, women, boys, and girls of all ages. For over 150 years it has been America’s favorite pastime. One throws a small ball at an opposing player to see if he or she will be able to hit the ball with a bat. This seemingly simple action has brought much enjoyment to players and spectators alike.

As the pastime of baseball has become more and more popular, it also became more and more competitive. And, the more competitive it became, the more people started playing it. As teams from near and far began to compete against one another, it became important for everyone to play and practice in the same manner with the same field specifications.

The best players of baseball are often selected to play in a league called “Major League Baseball.” These men compete at the highest level. And, since they have the most strength and skill, the pitchers in this league are required to throw the baseball the furthest distance. The distance determined from the pitching rubber on the pitcher’s mound to the back of the home plate in this league is 60 feet and 6 inches.

However, younger boys and girls have nowhere near the strength and stamina of grown men. For this reason, the organization “Little League Baseball” was created to set a more realistic set of rules and regulations for younger athletes. The smaller field dimensions adopted by this league have made it less difficult for pitchers to throw the baseball at batters in a more accurate and consistent way. This makes it more fun for all players. The distance determined from the front of the pitching rubber on the pitcher’s mound to the back of the home plate for this league is 46 feet, 14 feet and 6 inches shorter than that of professionals.

To find out more about AllStar Mounds’ portable pitching mounds, give them a call at 1-800-868-0254 or email them by visiting https://allstarmounds.com/contacts.html.