How high is a Youth League pitching mound? 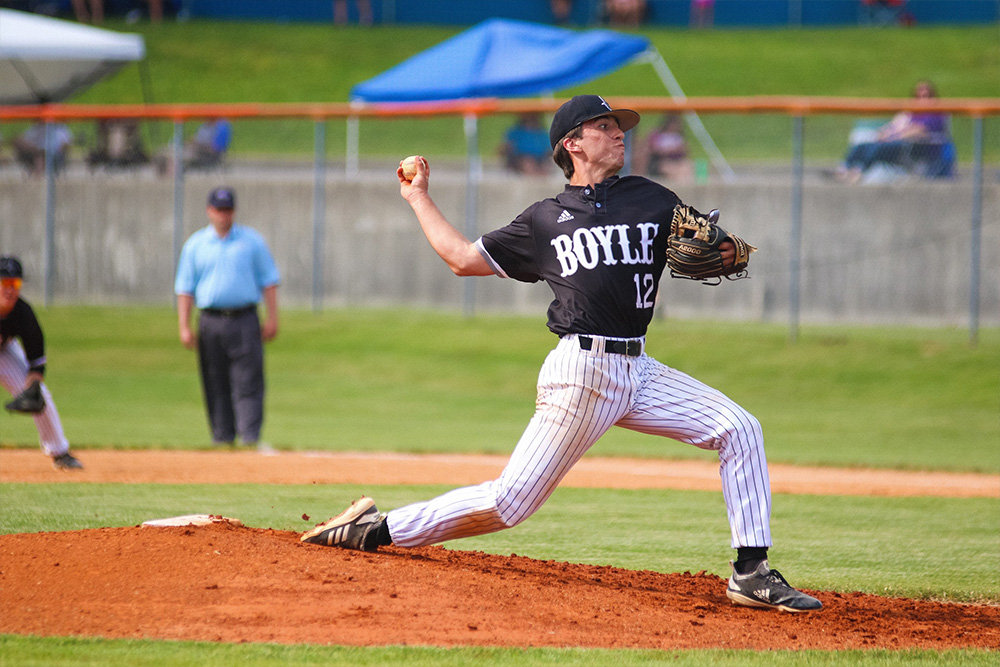 The game of baseball has been played for many years. However, in 1845, the first official baseball team was organized and the rules, as we know them today, were set in place. The rules were modified slightly over the years, but the major ruleset has held its place.

Though the rules of baseball remain the same, the game can be played on many different size fields—all of which fit within the regulations of baseball fields. However, the variations mainly differ in outfield size while the infield size remains constant.

As baseball has become popular with adults, young players have also enjoyed playing the game. However, as everyone knows, young children are nowhere near capable of running, throwing, and hitting the same distances as grown men. Thus, Youth League Baseball was created.

Youth League baseball gives young boys (and girls) the opportunity to play the sport and even compete without having to adhere to regulations beyond their capabilities. As such, field dimensions were changed in order to give younger players a chance to make some of the same plays older adults make on larger fields.

One of the major differences in youth league baseball field dimensions from professional fields is the pitcher’s mound. Not only is the distance a pitcher stands from home plate to throw the ball to the batter shorter, but the size of the mound on which the pitcher stands is also smaller, as well.

As Youth League Baseball caught on, other leagues were created for other ages of players to accommodate their size and capabilities. As such, many youth league fields have begun to use portable pitching mounds made from fiberglass in order to quickly adapted the baseball fields for varying age groups.

To find out more about AllStar Mounds’ portable pitching mounds, give them a call at 1-800-868-0254 or email them by visiting https://allstarmounds.com/contacts.html.

Previous Post
How far is a Youth League pitching mound?
Next Post
How wide is a pitchers mound?